Mo Zi and His Prominent Learning Before Qin Dynasty

Mozi, an ancient Chinese thinker, educator, scientist and strategist, is the founder and main representative of Mohist school. Mozi is the only philosopher of peasant origin in Chinese history, who founded the Mohist theory. Mohism had a great influence in the pre-Qin period and was called "prominent learning" together with Confucianism. 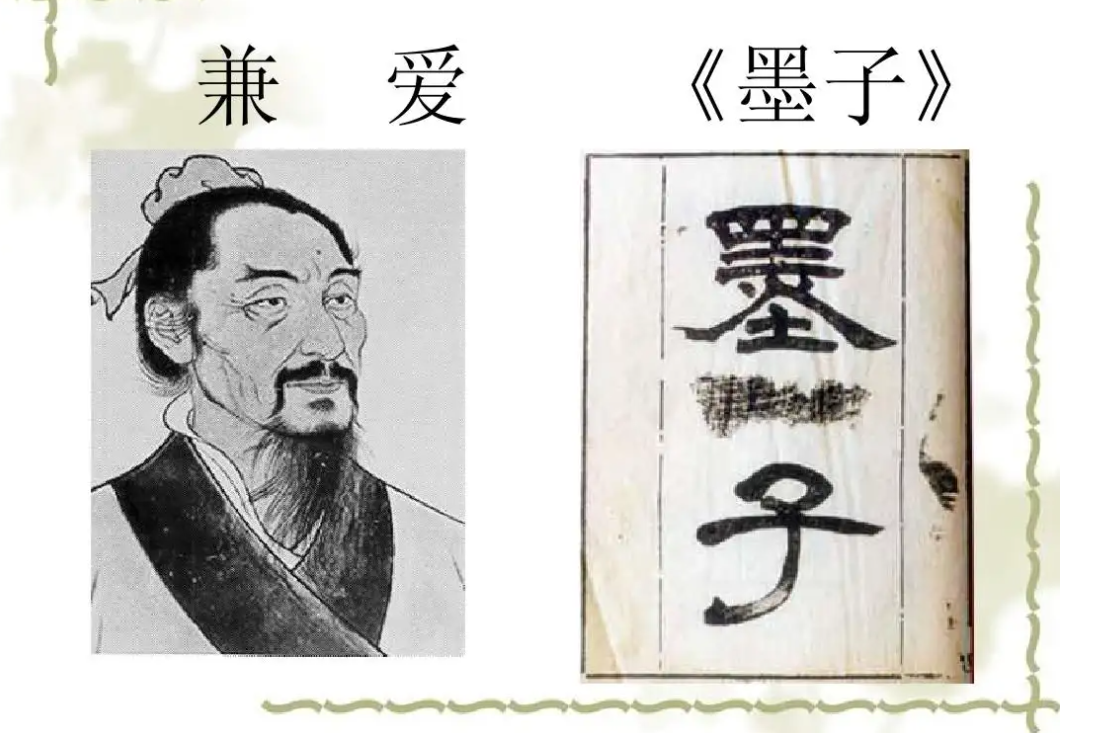 As a civilian, Mozi was a shepherd boy and learned carpentry in his youth. It is said that his skill in making city defense equipment is even better than the public defeat class. He claimed to be a "me" and was called a "man in cloth". As a descendant of the declining aristocracy, Mozi naturally received the necessary cultural education. According to historical records, Mozi was a doctor of the song state.

Mozi is a scholar who has considerable cultural knowledge and is relatively close to small producers of workers and peasants. He boasts that "there is no matter what the emperor does, and there is no difficulty in farming and farming". He is a scholar who sympathizes with "people of agriculture and industrial establishments". In his hometown, the surging Yellow River flows eastward. Mozi is determined to go out to visit famous teachers in the world, learn the way of governing the country and restore the glory of his ancestors.

Mozi put forward the ideas of "universal love", "non attack", "advocating virtue", "advocating unity", "saving use", "festival burial" and "non music" in politics. The core of his social and political thought is "changing the other's" and "non attack" is his specific action program. He believes that as long as we "love each other and benefit each other", there will be no phenomenon of bullying the weak, being arrogant and cheap, deceiving and foolish, and attacking each other among countries in society. He sharply exposed and criticized the disasters brought by the war launched by the rulers and the luxury and pleasure in ordinary etiquette and customs.

In the principle of employment, Mozi advocated meritocracy, opposed favoritism, and advocated that "officials are impermanent and expensive, while the people are not cheap in the end". He also advocated that from the emperor, princes and monarchs to leaders at all levels, we should "choose the talents of the world" to act as; The people and the emperor should obey the will of heaven, carry forward universal love and implement righteous government. Otherwise, it is illegal, which is "the righteousness of the world together".