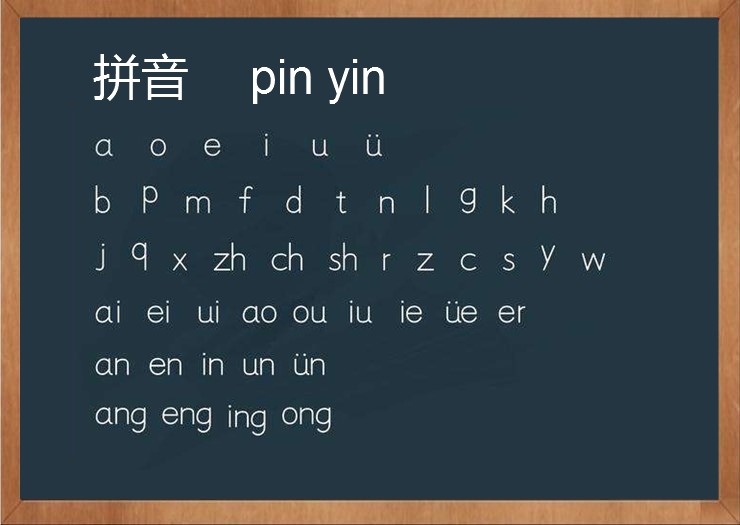 Pinyin syllable contains three parts, which are the Initial, Final and Tone. The initial sounds are consonants and the final sounds contain at least one vowel. Some syllables consist only of an initial sound or a final sound

In Chinese, each Chinese character has its own Pinyin. Each character corresponds to one syllable. Pinyin as a foundation is the first step to learn Chinese well. 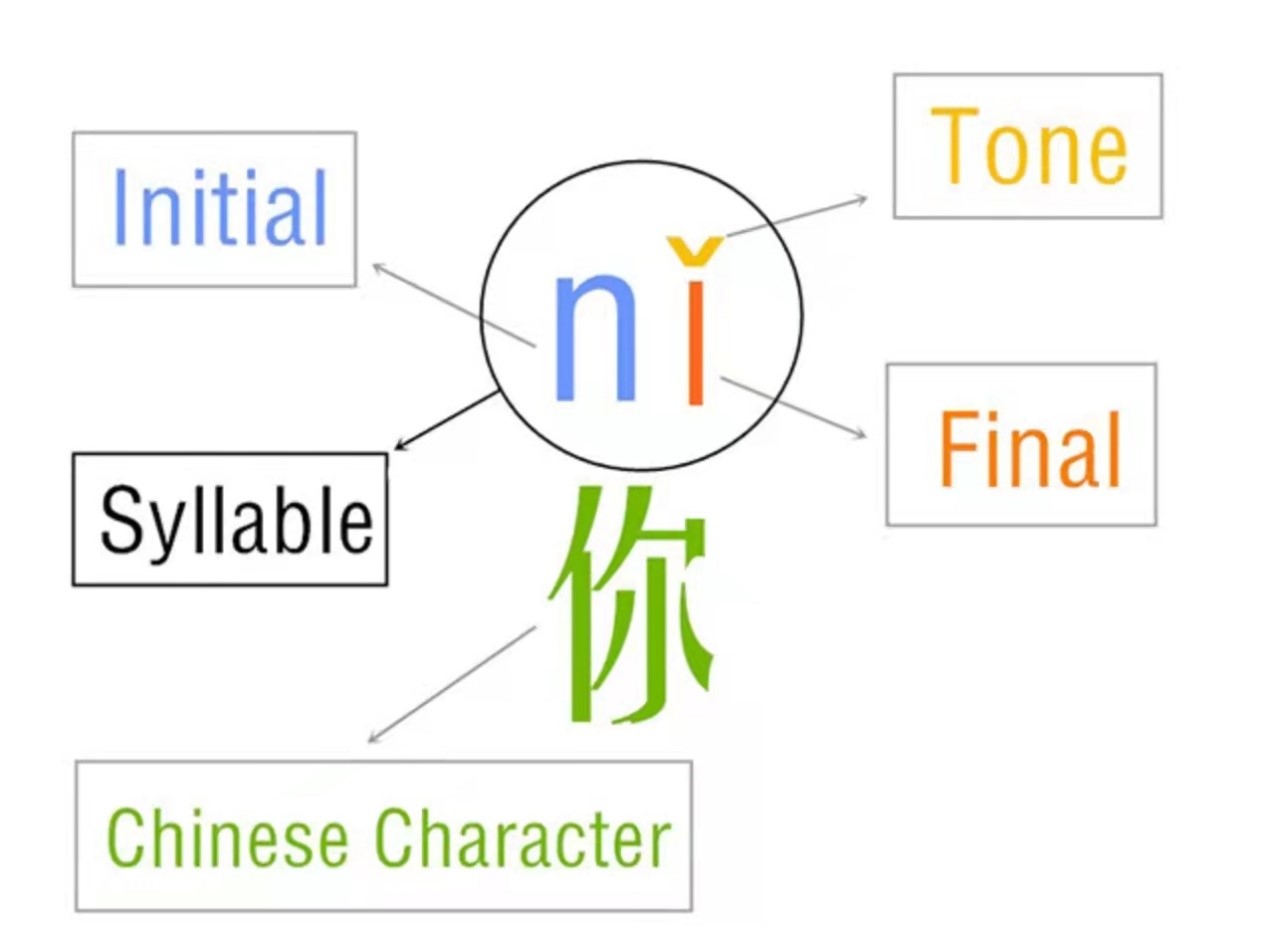