Chinese Pinyin， is the same name about Hanyu Pinyin or Chinese Phonetic Alphabets, which is has been formed after a long historical period. 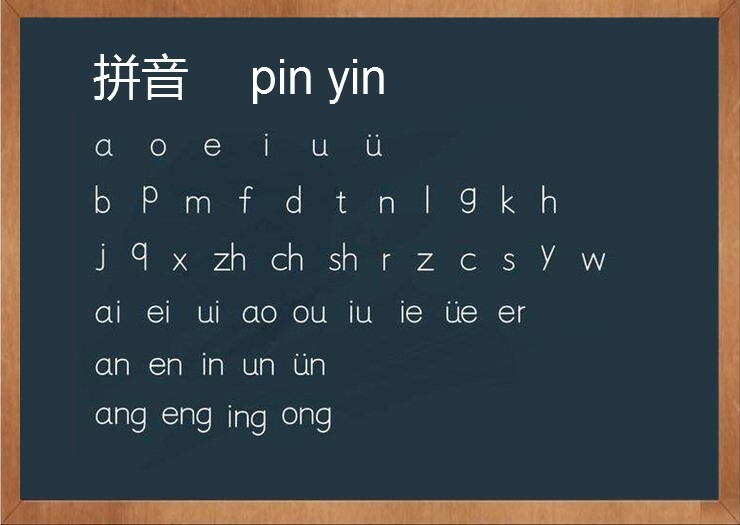 Chinese pinyin is the Latin scheme of Chinese phonetic notation officially promulgated by the people's Republic of China. It refers to the phonetic syllables of Putonghua, which is a standard pronunciation of modern Chinese, spelled with the letters and spelling specified in the Chinese Pinyin scheme. During the character reform from 1955 to 1957, it was studied and formulated by the Chinese Pinyin scheme Committee of the former China character Reform Commission (now the national language and character working committee). The Pinyin scheme is mainly used for the annotation of Mandarin pronunciation, as a Mandarin phonetic symbol of Chinese characters. The National People's Congress approved and promulgated the plan on February 11, 1958. In 1982, it became the international standard ISO 7098 (spelling of Chinese Roman letters). Some overseas Chinese areas, such as Singapore, use Chinese Pinyin in Chinese teaching.

Chinese pinyin is a tool to aid the pronunciation of Chinese characters. Article 18 of the law of the people's Republic of China on the national common language stipulates: "the Chinese Pinyin scheme is a unified standard for the spelling of Chinese names, place names and Roman letters in Chinese documents, and is used in areas where Chinese characters are inconvenient or unusable." The symbols written according to this set of specifications are called Hanyu Pinyin.

Chinese pinyin is also the internationally recognized modern standard for Chinese Latin transcription. The international standard ISO 7098 (spelling of Chinese Roman alphabets) states: "the Chinese Pinyin scheme officially adopted by the National People's Congress of the people's Republic of China (February 11, 1958) is used to spell Chinese. The writer records its pronunciation according to the Putonghua pronunciation of Chinese characters."