The Chinese Zodiac not only integrates ordinary creatures into Chinese life, but its natural habits are endowed with many cultural meanings, from animals to gods, and receive respect and worship. Only the combination of natural creatures and cultural gods can form a complete impression of zodiac animals. Let’s go to learn more about horse生肖马(sheng xiao ma). 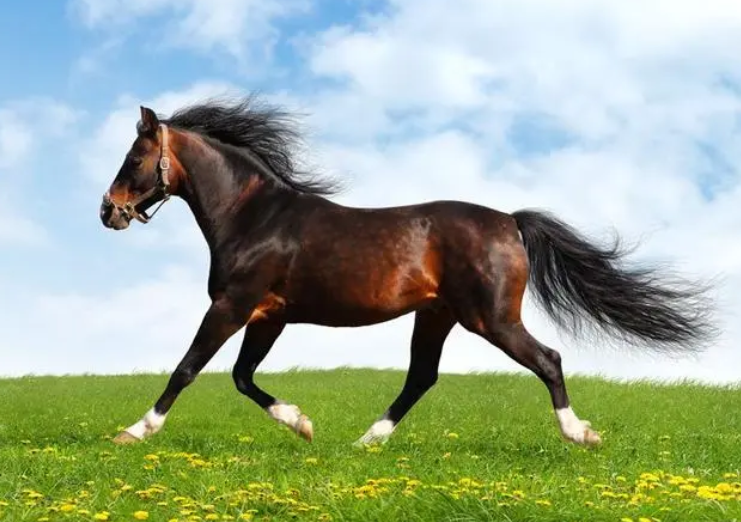 As the head of the six livestock, horses are not only used for transportation, but also powerful military equipment. In the Warring States period, the number of horses drawn chariots such as "ten thousand ride country" and "thousand ride country" was used to describe the strength of the country.

Kings and generals of all dynasties are proud to have horses. King Mu of Zhou has eight steeds. Emperor Wu of the Han Dynasty made two expeditions to Dawan in order to obtain Dawan. Emperor Taizong of the Tang Dynasty loved the "six steeds". Saluzi, fist hair, qingzhui, shivachi, telepiu and baitiwu were engraved in Zhaoling to commend their military achievements. There are also Qin Shihuang's "chasing the wind" and "white rabbit", Xiang Yu's "wuzhui horse", Liu Bei's "Dilu", Guan Yu's red rabbit, and so on.

Nomads in the north are particularly sneaky horses. Baoan people spread the myth "Snow White Horse God"; The woman is not allowed to ride the divine horse; Manchu people also have the custom of worshipping God horses. According to the book of mountains and seas, Tianma "looks like a white dog with a black head and flies when you see people".