The Chinese Zodiac not only integrates ordinary creatures into Chinese life, but its natural habits are endowed with many cultural meanings, from animals to gods, and receive respect and worship. Only the combination of natural creatures and cultural gods can form a complete impression of zodiac animals. Let’s go to learn more about Pig生肖猪(sheng xiao zhu). 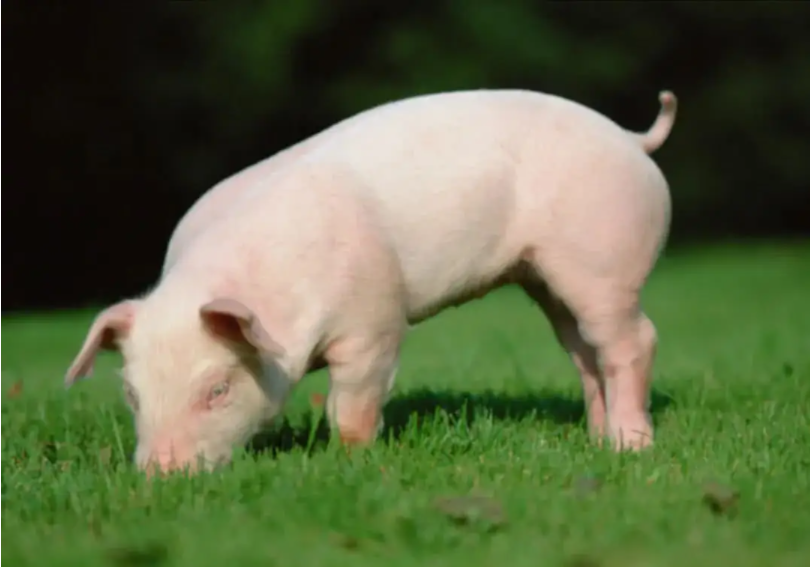 Pigs are called "black gold". During the period of patriarchal clan commune, pigs were a symbol of wealth. 36 pig bones were buried in the tomb of dahezhuang in Linxia. The boar is a sacrifice for the common people below the scholar and the common people. It is made of the boar. The boar is in the room and worshipped by the whole family, that is, the word "home".

It is believed that pigs can foretell rain. "Poetry · Xiaoya" contains "there is a boar white, the boar crosses the waves, and the Moon leaves at the end, so that it is torrential." Lei Gong's "boar head and scale body" is said in the miscellaneous records of throwing wasteland. The pig eight commandments in the journey to the west "were originally Tianpeng Water God", "the marshal was granted to manage Tianhe, and the governor's sailors were called constitutional Festival". Tianpeng was originally one of the four generals of the Taoist Ziwei Arctic emperor, fully reflecting the relationship between pig worship and the God of clouds and rain.