The Chinese Zodiac not only integrates ordinary creatures into Chinese life, but its natural habits are endowed with many cultural meanings, from animals to gods, and receive respect and worship. Only the combination of natural creatures and cultural gods can form a complete impression of zodiac animals. Let’s go to learn more about Dog 生肖狗(sheng xiao gou). 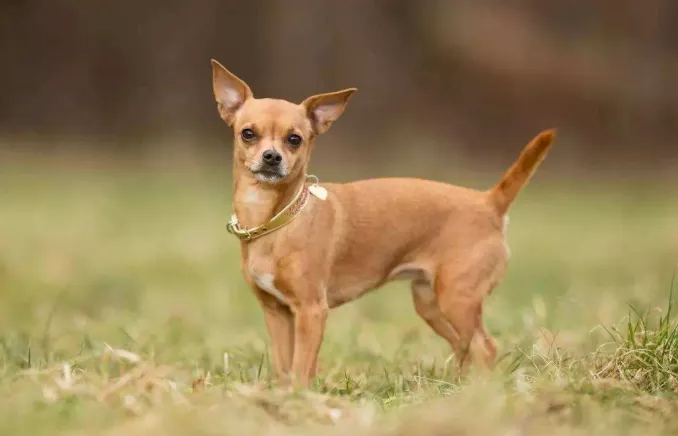 According to the book of the Han Dynasty, Emperor Gaoxin had a dog named Panhu. He took the head of general Wu as the dog Rong and was given a girl, "When Panhu ascended to Nanshan Mountain and gave birth to children, it became prosperous after twelve men and women". The expansion of Soushenji said that Panhu was a golden insect jumping out of the Queen's ear. The Miao, she, Yao, Li, Dong, Zhuang, WA and other nationalities in the southwest also said that Panhu was the ancestor of the ethnic group. There was also a legend of dogs taking grain seeds among ethnic minorities. Hani believed that the daughter of God brought grain to the world and was demoted as a dog.

The dog is the God of wind. Oracle bone inscriptions contain "Yu Di Shi Feng two dogs"; In the book of mountains and seas, black and white dogs offer sacrifices to the God of wind. The ancients believed that dogs could stop the wind. According to the general meaning of customs, "the God of Xu was the wind uncle, so he sacrificed bingxu day to the northwest". Dogs can also raise the wind. "Mozi" contains "burning black dog skin, raising the gray wind".

Dog loyalty, legend and reality abound. "Shuyi Ji" recorded that Lu Ji's "yellow ear" in the Wei and Jin Dynasties sent a letter for his master and died of fatigue. The black dragon dog in SouShen survived by wetting its drunken owner with water in the fire.