The Chinese Zodiac not only integrates ordinary creatures into Chinese life, but its natural habits are endowed with many cultural meanings, from animals to gods, and receive respect and worship. Only the combination of natural creatures and cultural gods can form a complete impression of zodiac animals. Let’s go to learn more about Chicken生肖鸡(sheng xiao ji). 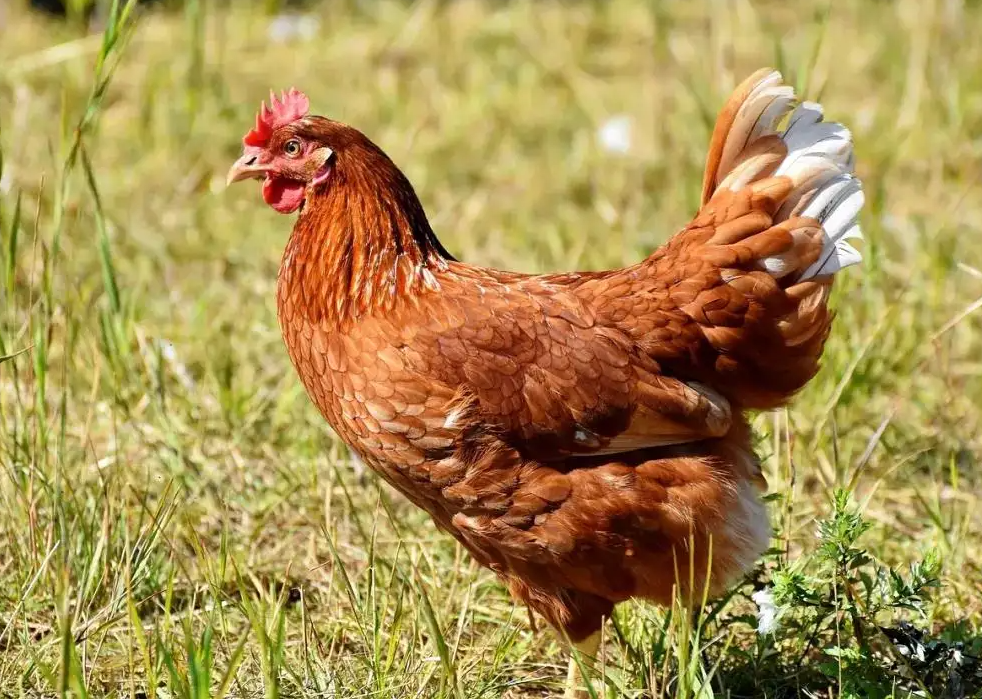 "Han shiwaizhuan" summarizes the "Five Virtues" of chicken: "wearing a crown, the text is also; the foot stroke distance is also martial; when you see the enemy, you are brave; when you see food, you are righteous; when you watch the night, you are faithful". Therefore, chicken has the elegant name of German bird.

The golden rabbit and the moon are often mentioned together. "Huainanzi · spirit" says that "there is pedaling black in the day", that is, tripod Black: day black, golden black and golden crow. Yang Shen's "art forest cutting down mountains" in the Ming Dynasty said that "there is a Golden Chicken in the sun". In the sun and the moon, the sun belongs to the East, but the Youji is located in the West; The moon belongs to the west, but Mao rabbit lives in the East. The reason is that "the sun and moon hide their houses with Yin and Yang". Li Bai's "sleepwalking in heaven and singing goodbye" chants "see the sea and the sun on the half wall, and smell the rooster in the air."

In ancient times, the timing was simple, and the rooster Si Chencheng gave orders at sunrise. In the book of songs, "women say the crowing of chickens, and scholars say that they are ignorant", and "the crowing of chickens and the surplus of the Dynasty" urge the monarch to go to the court. Mengchang was trapped in Hangu pass, and his disciples cheated to open the door by learning the crowing of chickens. Zuti of the Eastern Jin Dynasty "heard the crowing of wild chickens in the middle of the night, and said, 'this is not an evil voice', because he danced in the court", he was angry to serve the country.

Phoenix comes from the beautification and deification of pheasant. The book of mountains and seas records that "there is a bird like a chicken, which is shaped like a chicken. It is named Fenghuang after five mining and writing". The records of birds in Guihai contains "black phoenix" and "neck hair cock". As the saying goes, the chicken is often associated with the Phoenix, such as "the Phoenix is not as good as the chicken when it falls off the shelf".