In the process of practicing medicine and reading classical medical books for decades, Li Shizhen found that there were many errors in ancient herbal books and decided to re compile a herbal book. In the thirty first year of Jiajing of emperor Shizong of the Ming Dynasty (1552), Li Shizhen began to write the compendium of Materia Medica, based on the proof type of Materia Medica and referring to more than 800 books. During this period, from the forty fourth year of Jiajing (1565), she went out to investigate for many times, covering many famous mountains and rivers in Huguang, Jiangxi and Zhili, and found out many difficult problems. 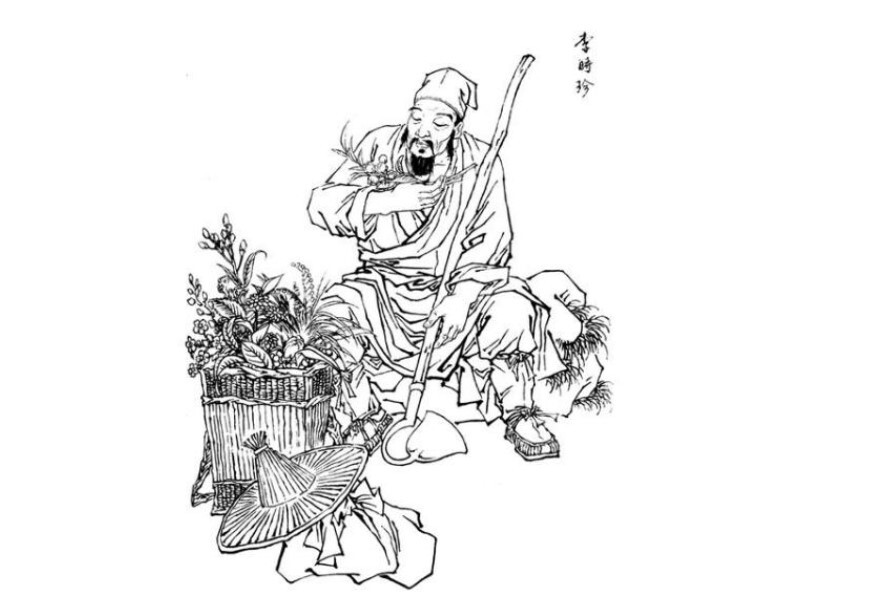 In the process of compiling compendium of Materia Medica, what made Li Shizhen most headache was that because the drug names were mixed, she often couldn't figure out the shape and growth of the drug. In the past, although there were repeated explanations, some authors did not go deep into the actual investigation and research, but copied from books. Therefore, the more explanations, the more confused, and full of contradictions, making people unable to agree. For example, Tao Hongjing, a famous medical scientist in the northern and Southern Dynasties, said that it was a small grass, like ephedra, but its color was green and white flowers. Ma Zhi in the Song Dynasty thought it was like Daqing and blamed Tao Hongjing for not knowing Yuanzhi at all. Another example is the medicine of dog ridge. Some say it looks like a Chinese medicine, some say it looks like pulling Smilax, and some say it looks like Guanzhong. The statements are very inconsistent. Inspired by his father, Li Shizhen realized that "reading thousands of books" is necessary, but "traveling thousands of miles" is even more indispensable. Therefore, he not only "searched Baishi", but also "interviewed the four sides" to conduct in-depth investigation.

After 27 years of long-term efforts, he completed the first draft of compendium of Materia Medica in the sixth year of Wanli of emperor Shenzong of the Ming Dynasty (1578), at the age of 61. Later, it was revised three times in 10 years, with a total of 40 years. Wanli died in the 21st year (AD 1593) [8]. In the 25th year of Wanli (1596), the third year after Li Shizhen's death, compendium of Materia Medica was officially published in Jinling (now Nanjing).