Food is the first necessity of people. China is a big country restaurant with a long history of food culture. China covers a large territory and has many nationalities, hence a variety of Chinese food with different but fantastic and mouthwatering flavor. Generally, Chinese food can be roughly divided into eight regional cuisines. Each cuisine has its own representative food.

One of the eight major cuisines in China, Sichuan cuisine consists of many famous and special dishes with local flavors in Chongqing, Chengdu, north Sichuan and south Sichuan. The way of cooking such as frying, stir-frying, quick-frying, and steaming. The representative dishes like: 麻婆豆腐má pó dòu fǔ 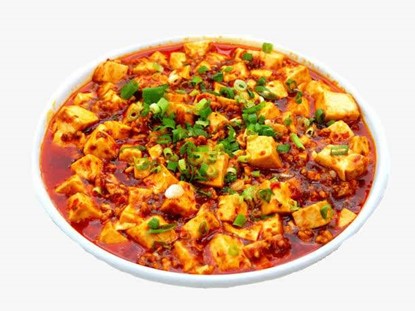 Shandong cuisine has the longest history and the richest techniques.  It is an important ingredient of China’s dietary culture. Shandong cuisine is salty, crispy and tender—and delicious! The representative dishes like: 糖醋鲤鱼tánɡ cù lǐ yú

Su cuisine is good at stewing, braising, steaming and stir-frying. It attaches great importance to the soup, keeping the original juice of the dish, and the flavor is fresh, thick but not greasy, light but not thin. The representative dishes like: 狮子头shī zi tóu

Zhejiang Cuisine is one of the eight major cuisines of the Han nationality in China. Zhejiang has a beautiful landscape and rich products. As the proverb goes: Heaven above, Hangzhou below. It is also famous for Longjing green tea and silk. Hangzhou Cuisine boasts great variety, and favors quick-frying, frying, braising, and deep-frying; Ningbo Cuisine is salty and tasty, mainly cooked through steaming, roasting, and braising. The dishes are delicious, tender, soft and smooth; Shaoxing Cuisine is famous for river food. The dishes are tasty, crispy and soft and the soups are delicious and thick with rural flavors. The representative dishes like: 龙井虾仁lónɡ jǐnɡ xiā rén 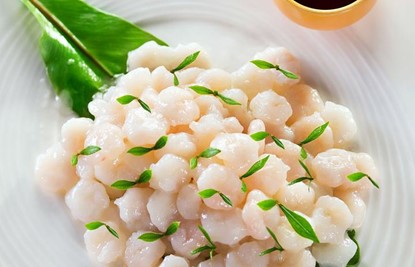 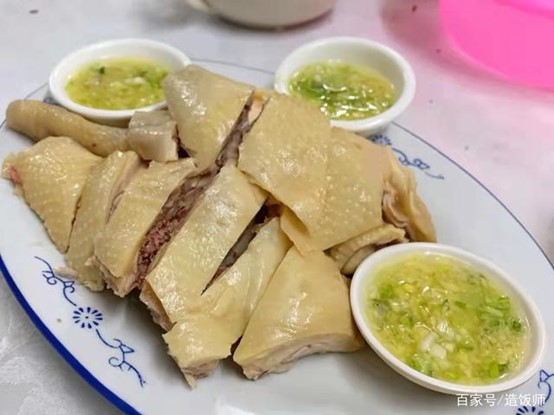 Hunan Cuisine has been formed as early as the Han Dynasty. Xiangjiang River basin, Dongting Lake and Xiangxi mountain areas are the three main local flavors. In taste, they are spicy, fragrant and fresh, soft and tender. 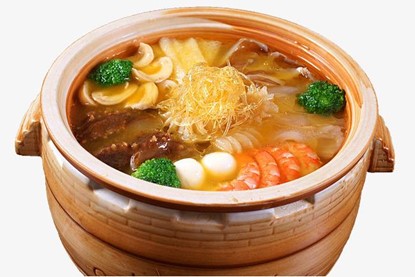 Anhui cuisine has a rich cultural heritage, is one of the eight famous national cuisine. Its main flavor are salty and fresh, highlighting the flavor, stress fire power. cooking methods including braising and boiling, with stress on precise cooking duration. Starch and oil are heavily used. Many of the dishes are slow roasted over charcoal. The representative dishes like: 毛豆腐máo dòu fu