The Chinese New Year of the rabbit is coming soon. This is the biggest festival in China, so there will be many customs. Chinese culture is really rich and colorful. There is a saying: After Laba, it is the New Year. Laba is celebrated on the eighth day of the last lunar month, referring to the traditional start of celebrations for the Chinese New Year.  The Chinese Spring Festival did not end until the 15th of the first month of the lunar calendar. There are different customs almost every day in these days.  Let's learn the origin of these customs today. 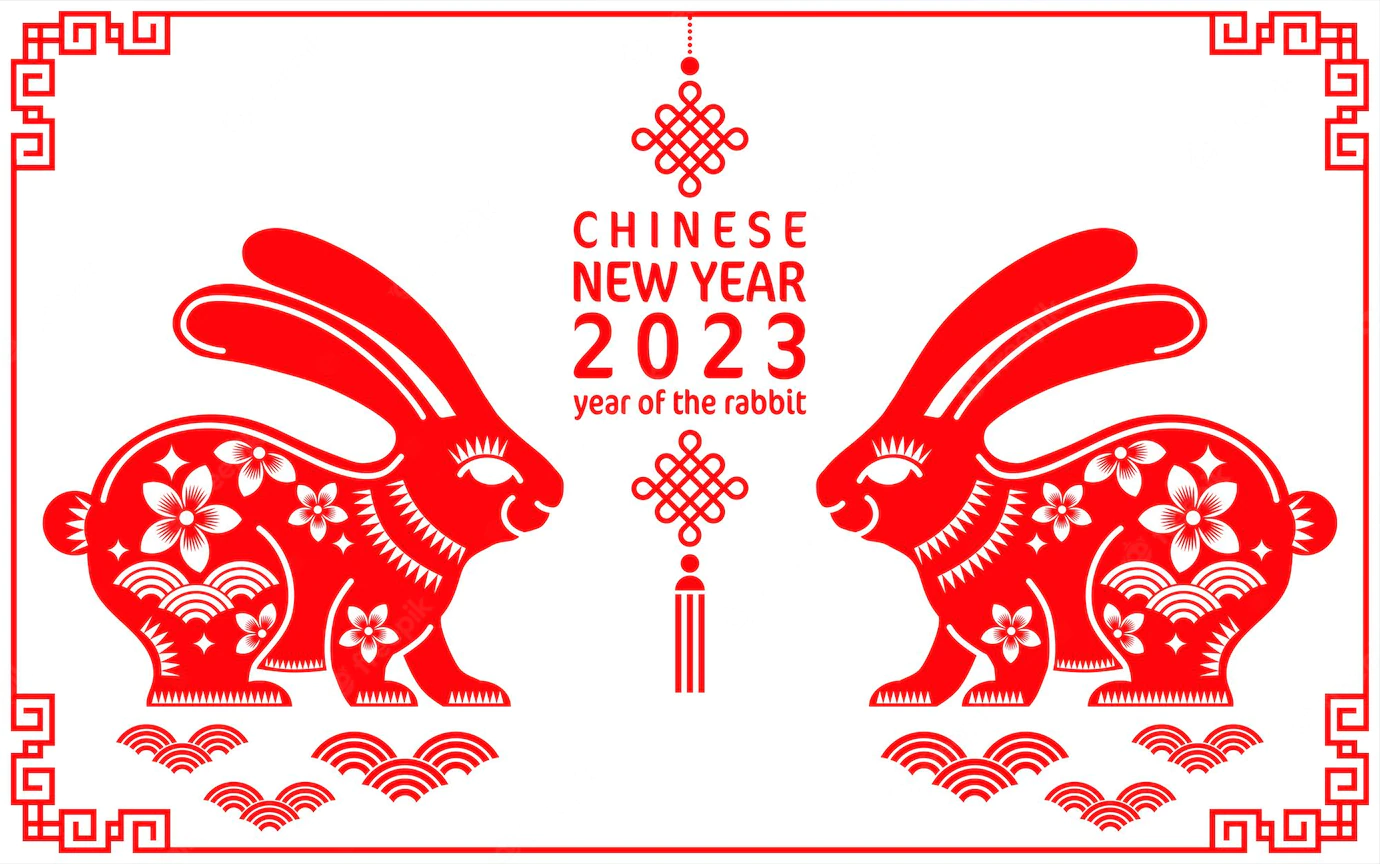 Tofu is a special product of China. According to research, it originated from the Western Han Dynasty and was invented by Liu An, the king of Huainan. It is said that when Liu An was  refining pills on the Bagong Mountain at the junction of Shouxian County and Huainan County in Anhui Province, he accidentally invented tofu. It is also said that Liu An is a dutiful son. Liu An's mother loves to eat soybeans, but then the soybeans can't be eaten because of loose teeth. So that mother could eat soybeans, she grinds soybeans into slurry and cooks them. Later, it gradually evolved into tofu.

Then Tofu became a favorite food for every household soon. Especially during the Spring Festival, Tofu is fresh, delicious and nutritious. It is a high-quality and inexpensive popular food, and the products of Tofu for the Spring Festival are even more essential. Tofu is not only delicious, but also has a beautiful meaning. The homonym of Tofu is "first blessing", which means that you can get blessing at the first time in the new year. The reason why Tofu is made on the 25th of December is also to meet the arrival of the Jade Emperor. It is said that on the 25th day, the Jade Emperor will come early to see the real situation of the world. On this day, everyone will finish making Tofu early and leave the bean curd residue outside. According to legend, in the "Classic of Mountains and Seas" in ancient Chinese mythology, there is a world of ghosts. There is a mountain in the middle. There is a big peach tree covering three thousand miles on the mountain and a golden rooster on the top of the tree. Whenever the golden rooster crows in the morning, the ghosts wandering out at night will rush back to the ghost land. The gate of the ghost land is located in the northeast of the peach tree. There are two gods standing beside the gate, named Shen Tu and Yu Lei. If the ghost did something outrageous at night, Shen Tu and Yu Lei would immediately find it and catch it, tie it up with a rope made of reeds, and send it to the tiger. Therefore, all ghosts in the world are afraid of Shen Tu and Yu Lei, so the Chinese people carved them in peach wood and put them at their own door to avoid evil and prevent harm.

Later, people simply carved the names of Shen Tu and Yu Lei on the mahogany board, believing that this can also suppress evil and eliminate evil. This kind of mahogany board was later called "Tao Fu". In the Song Dynasty, people began to write couplets on mahogany boards. One is to keep the meaning of mahogany to suppress evil, the other is to express their good wishes, and the third is to decorate the door for beauty. They also wrote couplets on the red paper that symbolized happiness and auspiciousness, and pasted them on both sides of doors and windows at the time of the Spring Festival to express people's good wishes for good luck in the coming year. In the past, steamed buns were to be steamed on the 29th of the 12th lunar month. The family whose steamed buns are big, good and beautiful will have good luck. In the new year, the family will be prosperous. There is an old custom that from the first day of the first month to the fifth day can not steam steamed buns and stir-fry. If you do so, it is a sign of bad luck. So people are used to making staple food on the twenty-ninth day of the twelfth lunar month. On the other hand, steamed buns are used for many purposes. One is to eat at home, the other is to entertain relatives and friends during the Spring Festival, and the third is to use them as offerings. Steamed buns are more useful, so we need to steam a lot of steamed buns in advance to prevent running out. The second is that the shape of dumplings is like Yuan Bao. People eat dumplings at the Spring Festival, which means "attracting wealth and treasure".

Third, the dumplings have stuffing, so people put all kinds of auspicious and happy things into the stuffing to express people's good hopes for the new year.

Fourth, the dumplings themselves are delicious. There is a folk saying that "Comfortable as lying, delicious as dumplings". People will wear new clothes on the New Year's Day. That's because:

First, ward off evil spirits and drive out disasters. Red symbolizes good luck. According to previous legends about Nian, Nian is most afraid of fire and the sound of firecrackers, and some other monsters are more afraid of fire. Fire is red, and it symbolizes good luck and happiness. Everyone should wear red clothes to ward off evil, and those evil things will be avoided. Gradually, it evolved into wearing new clothes to ward off evil spirits.

Second, remove the old and welcome the new. New things always bring new hope. People always like to meet new hopes in new ways. New window flowers and new Spring Festival couplets are all new. Put on new clothes and go through the streets, indicating that the new year will be better. Therefore, to wear new clothes is to yearn for and pursue a better life. It was said that long ago, there were many fierce birds and beasts, which hurt people and livestock everywhere, so people organized to fight them. A bird fell to the earth because it was lost, but was accidentally shot dead by an unsuspecting hunter. The Emperor of Heaven was very angry when he knew it. He immediately issued a decree and ordered the heaven soldiers to set fire to the world on the fifteenth day of the first month to burn all human, livestock and property. The daughter of the Emperor of Heaven was kind-hearted and could not bear to see the innocent suffering of the people. She risked her life and secretly drove Xiangyun to the world and told the people the news. The news came as a bombshell. They were scared and didn't know what to do. It took a long time before an old man came up with a way. He said, "On the 14th, 15th and 16th of the first month, every family will put up lanterns, light firecrackers and set off fireworks at home. In this way, the Emperor of Heaven will think that people are burned to death |.

After listening to this, everyone nodded and said yes. On the evening of the fifteenth day of the first lunar month, the Emperor of Heaven looked down and found the world a red light. The noise was so loud that it lasted for three consecutive nights. He thought it was the flame of a big fire. In this way, people saved their lives and property. In order to commemorate this success, every family will hang lanterns and set off fireworks to commemorate this day from the 15th of the first month.