The 22nd World Cup will be held in Qatar from November 21 to December 18, 2022. As the first World Cup to be held in the northern hemisphere in winter, the Qatar World Cup is not only of special significance, but also of great care in the selection and decoration of the venue, which is magnificent and meaningful. What are the eight stadiums?

When it comes to this special World Cup, one venue that has to be mentioned is the “Golden Bowl” made in China — Lucille Stadium. This stadium wrapped in gold wall is the latest masterpiece of Foster+Partners, a British architectural firm. It was jointly built by China Railway Construction International Group and HBK, a local enterprise in Qatar, in a tight joint venture.

This new world-class landmark is called the “№1 Project” of Qatar, and it is also one of the six “World’s Best” — the World Cup main stadium with the largest scale, the most complex system, the highest design standard, the most advanced technology, and the highest degree of internationalization in the world. It is the single building with the largest span of double-layer mesh roof in the world.

The Education City Stadium is known as the “desert diamond”, and the use of diamond geometric patterns is the most significant feature of the appearance of the stadium. This makes the venue show different colors according to the position of the sun at different times of the day. 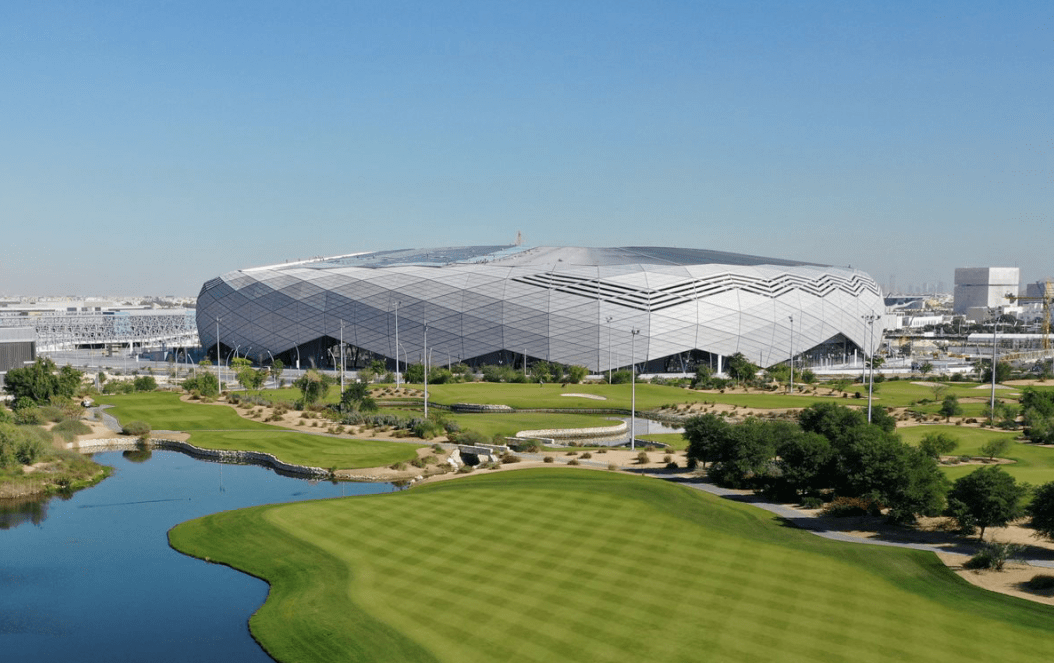 This stadium is undoubtedly one of the most creative stadium designs in the history of the World Cup. It will be built by containers, movable seats and other modular building components. It is the first completely removable football stadium in the world. 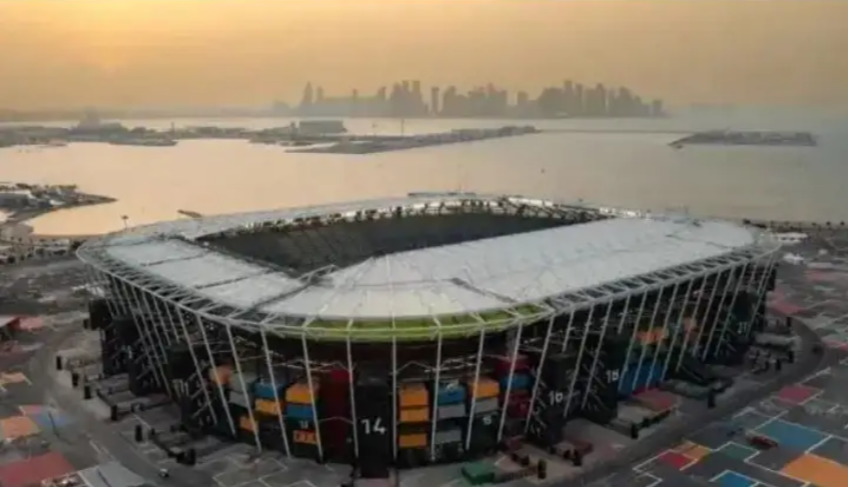 The capacity rate is 40000 people. The “974” in the name of the stadium refers to 974 containers used to build the stadium, and the “974” is also the international telephone area code of Qatar. 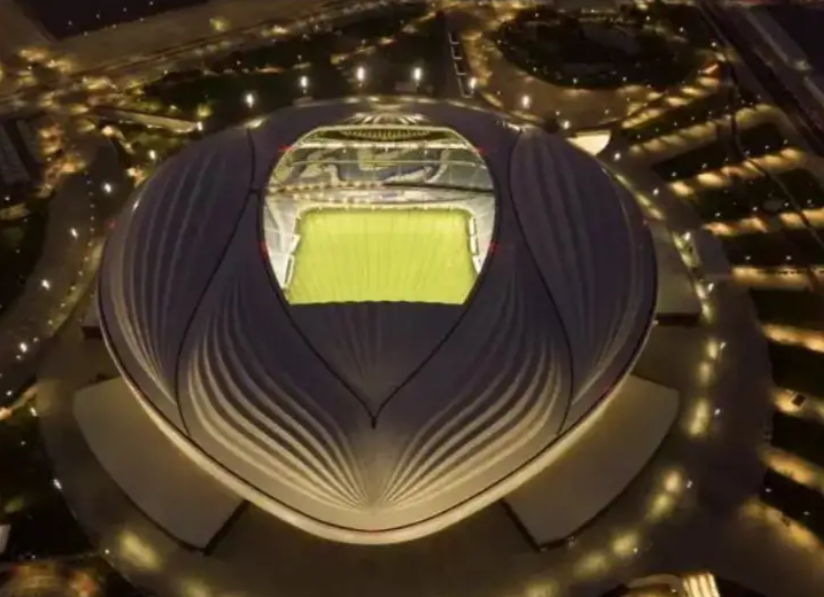 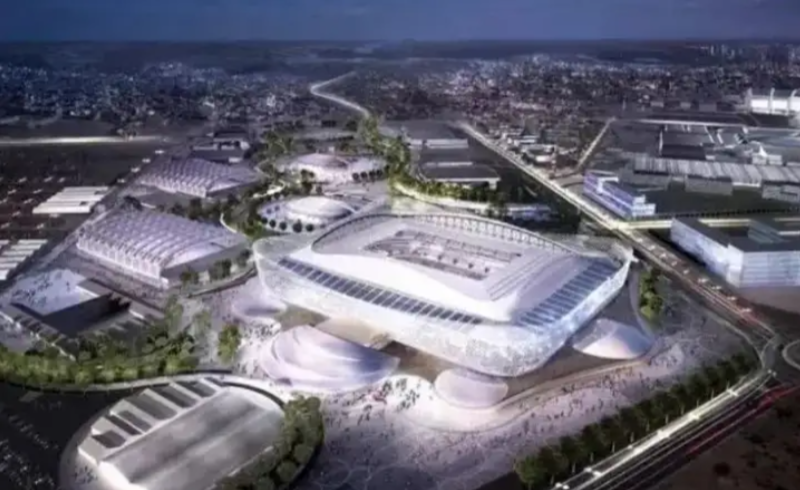 The new stadium is renovated from Ahmed Ben Ali Stadium. Red and black seats are used inside the stadium to pay tribute to the fans of Laiyang Team, because red and black are the main colors of Laiyang Team’s jerseys.
The stadium manager Abdullah Al Fahani said: “The design of this stadium symbolizes the Qatari culture. The shiny appearance and shape of the stadium tell the story of Qatar to the world, and show many aspects of Qatar, such as the importance of families, the beautiful desert, local animals and plants, as well as local and international trade.” 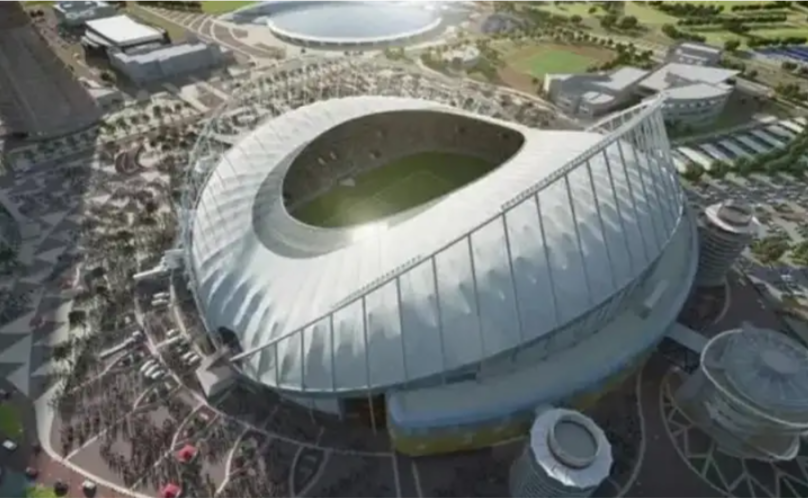 The Khalifa International Stadium is not only the main stadium of the 2022 Qatar World Cup, but also held the 2019 Doha World Athletics Championships. In order to host the 2022 World Cup, the stadium has been redesigned and its capacity has been further expanded from the original 50000 people to 68030 people. In order to provide a better competition environment, powerful air conditioning equipment is also installed inside.

Somama Stadium is located in the Somama District of Doha. Its exterior design is inspired by the traditional hat ghafiya of Arab men. The unique woven pattern creates good ventilation conditions and highlights the Islamic style design.
The group matches during the World Cup and the quarter finals will be held here. 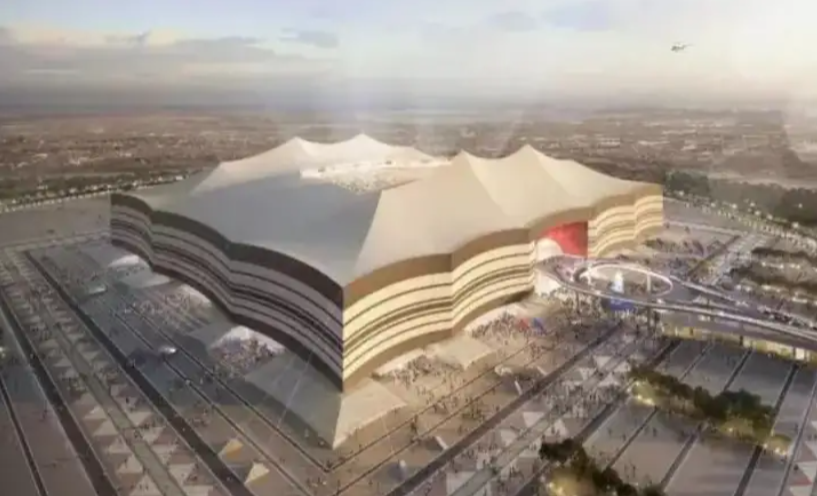 Located in Aikol area, Beit Stadium is another newly built stadium for the Qatar World Cup. Its design inspiration comes from the Bayt Al Sha’ar, a traditional Bedouin tent in Qatar. Its name also comes from this. The semi-finals of the 2022 World Cup will be held here.
In the Bedouin era, the tents were decorated with distinctive black stripes and red Sadu patterns, which were reproduced on the court, representing the warm hospitality of the desert and welcoming fans from all over the world.
Have you already felt the strong atmosphere of the World Cup? If you have the opportunity to go to Qatar, while experiencing the World Cup, don’t forget to appreciate the architectural beauty of these venues!