Why do Chinese ancient buildings use wood?

In the ancient civilizations of the world, wooden structures were once very common, but later they gradually evolved into brick and stone structures. However, Chinese wooden structures came down in one continuous line and did not change. Why? Both Chinese and foreign scholars have different interpretations of this. Tadao Ito, a Japanese scholar, believes that Chinese civilization has not experienced the theocracy stage, and the architecture will not change from a wood structure to an eternal brick structure. Compared with the brick and stone structures of western ancient buildings, the biggest feature of Chinese ancient buildings is the construction system with wood as the main body. Why do Chinese ancient buildings use wood? 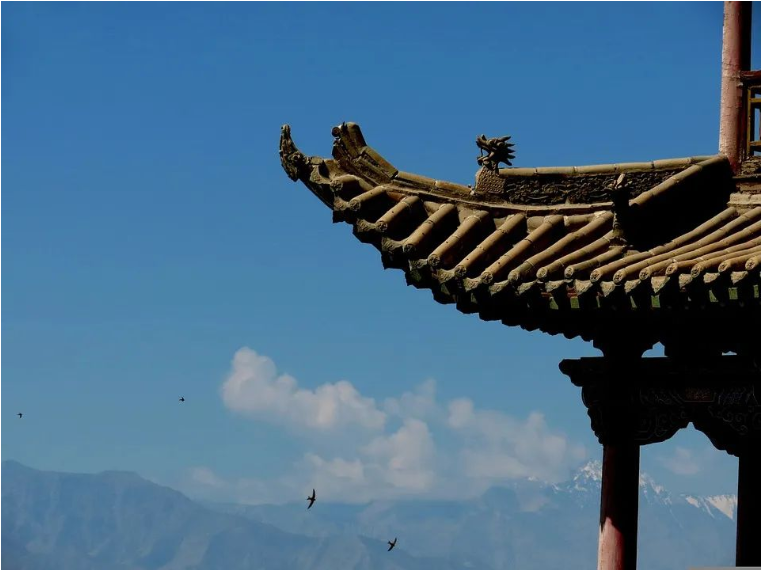 This coincides with Liang Sicheng's view that Chinese ancient architecture "does not seek the permanence of things". In ancient China, architecture also had natural laws, which will inevitably disappear, and wood is full of vitality, which is suitable for modern people to use.
Therefore, Chinese ancient buildings do not pursue permanent commemoration like churches, castles and obelisks in the West. People also avoid using bricks and stones.
At the same time, the unique mortise tenon connection is used between various components of ancient Chinese wooden structures, which can effectively prevent earthquakes, and the technology is mature and convenient.

In addition, traditional Chinese thought is similar to the tenacity and implication of wood, so ancient Chinese architecture has always been dominated by wood.
At the same time, the wood structure of ancient Chinese buildings is the core of the whole. The walls do not participate in the load-bearing, and the doors and windows are handled freely. It can be a whole stone wall, or you can go up and down windows and walls, or you don't need walls at all, just windows and doors, or even none, so it becomes a pavilion. This kind of free design can be adjusted according to different areas. Even local walls can be customized with different thicknesses and lighting. 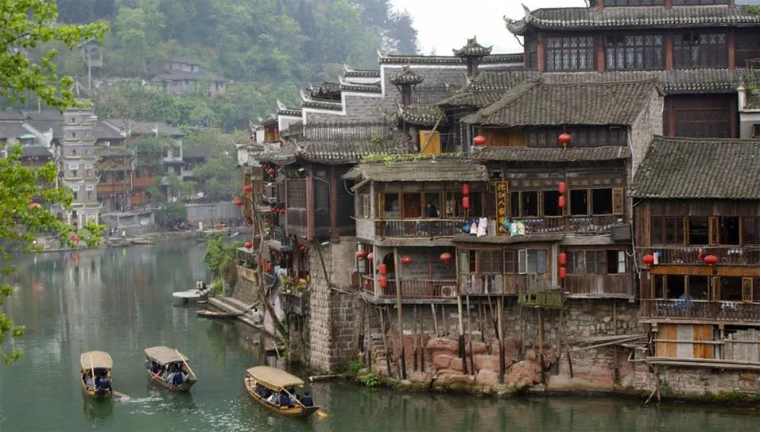 Chinese ancient architecture pays attention to psychological and emotional integration and pursues the balanced aesthetic feeling brought by the whole building group.
The Humble Administrator's Garden in Suzhou has a series of pavilions, terraces, buildings, pavilions and pavilions in the middle, which are scattered in height. Combined with the water surface and green plants, it forms a balance between man and nature. The coexistence of virtual and real is an important aesthetic thought in ancient Chinese architecture.
For example, the big roof not only has the practical function of drainage and shelter; the craftsmen can fill a void circle in the sky through the arc of the corner and eaves, which visually reduces the weight of the roof but also echoes up and down with the raised steps and with the hollow column in the middle.
Because of these ingenious designs and the pursuit of harmony between man and nature, ancient Chinese architecture has reached a perfect visual balance.

If you want to learn more Chinese ancient architecture, See more these ingenious designs and a perfect visual balance in China at Global Mandarin.